In the Montana Legislature, all 100 House seats and 25 of the 50 Senate seats are on the ballot in November. Folks who want to run, or want to convince their friends or neighbors to run, have until March 12 to decide. The filing fee is just $15.

Montana Democrats speak on the first day of filing.

You can file online. Or, like Lynda Moss, you can wait outside the office of the Montana Secretary of State at 7 a.m. on the first day of filing.

Moss, a former legislator, is one of five Democrats competing to take on U.S. Rep. Greg Gianforte, who won a special election last March.

Rep. Mary Ann Dunwell (D-East Helena) was right in line behind Moss, along with Eureka Republican Mike Cuffe, who drove five-and-a-half hours on slippery roads to file in person.

Cuffe’s running for state Senate after four terms in the House. While in Helena, he was also set to visit the Department of Revenue to discuss some issues raised by constituents about inconsistent assessments on Lincoln County property.

“And since the very beginning, once I drive up to the Capitol I get an amazing feeling, and it’s part of the freedom of our country, really hard to describe,” he said after filing. “It’s very humbling. And at the same time a person is very proud to live in a country where we get to be part of the government this way. … That’s an extension of everybody else that I used to work beside in the mill, or cut Christmas trees with, or fall timber, or when I was a news reporter, the folks there. And so it’s a very special feeling to be able to be part of the government like this.”

If you want to check on who’s running in your district, or any other, check here. 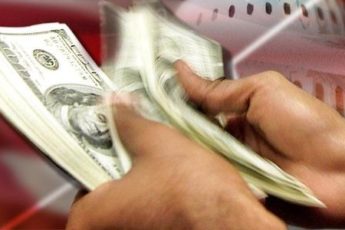 How Strong is Montana’s Foundation of Freedom, Independence, and Resilience? 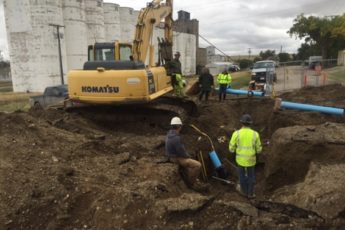