With Blasdel’s Vote, Young Farmers Will be Paying their Student Debt Till the Cows Come Home 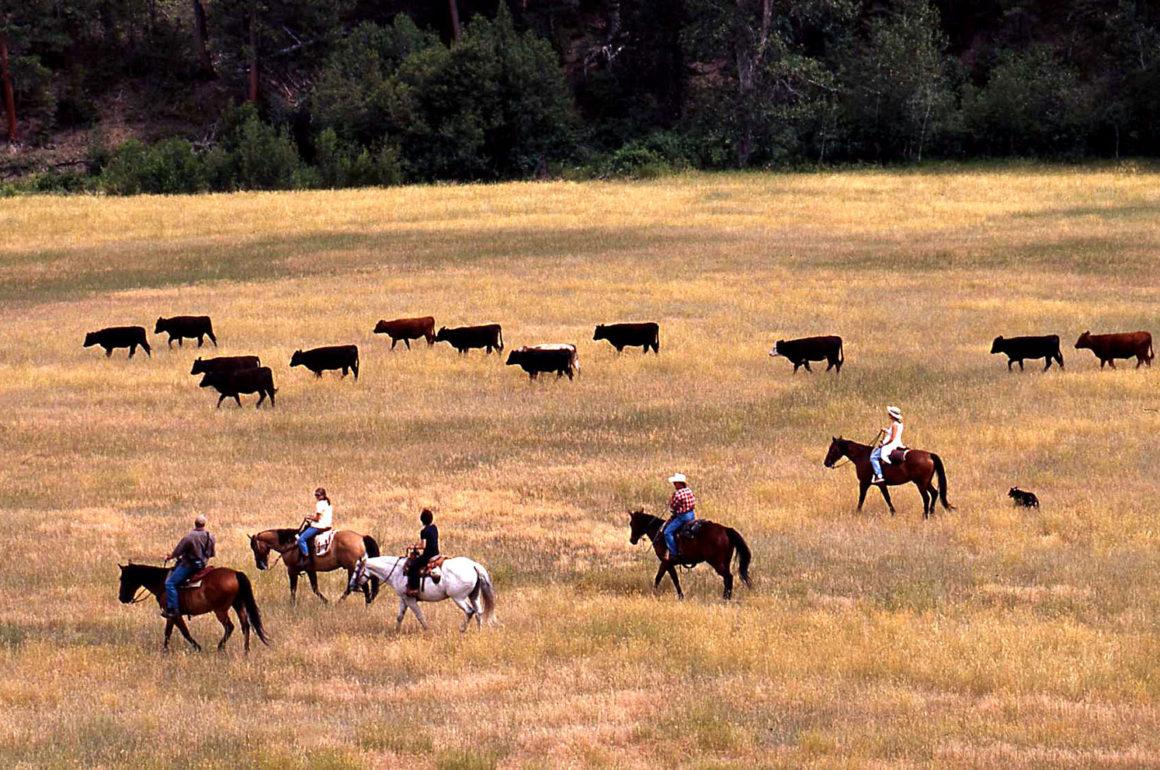 Agriculture is still the backbone of communities big and small across our state. But times change. Making a living as a farmer or rancher isn’t getting a lot easier, and many of our youngsters are leaving our small towns, farms and ranches. They’re drawn by the bright lights and career opportunities in places like Seattle and Minnesota.

Farmers and ranchers are growing more crops, experimenting with different crops, improving techniques and finding new places to sell their meat, grains and produce. But small towns and agricultural families are under pressure just to survive.

So you’d think that our politicians would be doing all they could to cultivate new farmers and plant the seeds to keep moving Montana agriculture forward.

And, you’d be partially right.

Zach Brown, a representative out the Gallatin Valley and one of the state’s youngest representatives, sponsored a bill this session to help young farmers pay off their student loans.

In his bill, the state would repay half of a farmer’s student loan debt if they made a commitment to farming or ranching as their primary income source for at least five years. This money would come from the already existing, well-established Montana Growth Through Agriculture grant program.

A bill like Brown’s would encourage young farmers to go back to the land — which is exactly what we need right now.

So you’d think that other lawmakers who represent farmers would be all over this.

But not so fast. Many legislators — Sen. Mark Blasdel out of the Flathead Valley, for one — didn’t see it that way. The bill passed the Montana House. But over in the Senate, Blasdel and his buddies killed it.

If you drive through the Flathead, it’s easy to overlook the region’s agricultural roots. Been there lately? Dang, it’s grown. You’d barely recognize the huge western slice of the valley now served by the new Highway 93 bypass.

But agriculture remains huge in the Flathead. In 2012, there were 1,035 farms in the county, working almost 170,000 acres. Those farms protect the land, soil and culture.

Flathead Valley Community College offers an associate’s degree in agriculture, and students can easily transfer these credits to larger state universities. This bill could have directly helped those students, making it easier for them to pay back their loans and get back to the land.

Blasdel’s community understands that these farms matter. Why doesn’t he?

You have to wonder who has Blasdel’s ear. Maybe his vote was influenced by the various finance, real estate, and insurance groups that have also supported him? They’ve donated $4,275 throughout his campaigns. And if you combine that with the $1,330 given by the construction industry, it really makes you wonder where Blasdel’s loyalty lies.

Here’s the bottom line-this bill would have been great for Montana. As our farmers and ranchers keep aging, they’re leaving some mighty big boots to fill. They’ve put in the work to feed our communities, protect our lands, and bring steady revenue and jobs to our state.

Our politicians should follow in their footsteps. But Blasdel’s vote against this bill failed to support our future farmers.

We thought that was worth sharing.

Keeping a way of Life: Land Near Glendive Could Get Permanent Protection, Public Access 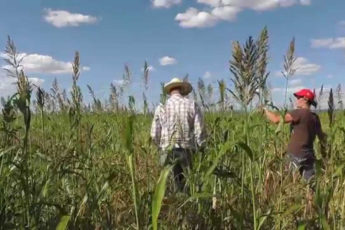