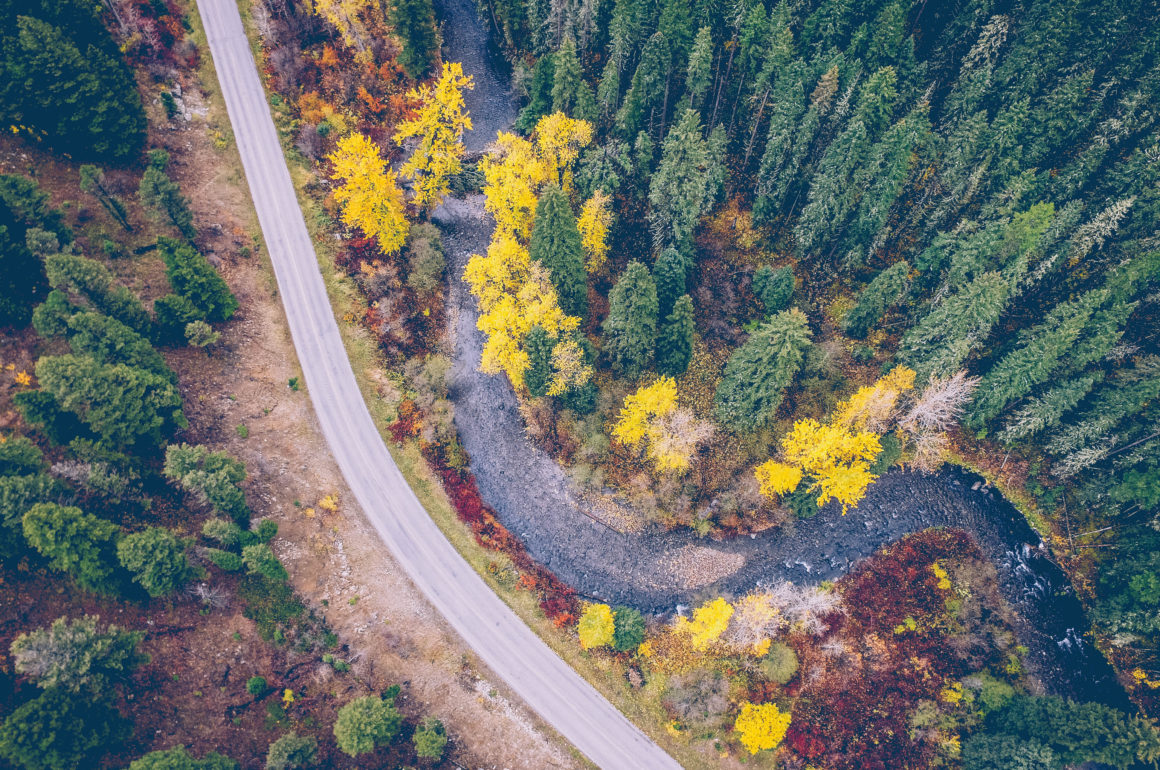 Sustainable Economics and Public Input be Damned — and the Gallatin too?

In Montana, we know that the people who represent us best are ourselves. Which is why more than 25 people showed up to the Gallatin County Commissioners meeting Tuesday morning to participate in our democracy and let their voices be heard.

The Gallatin County Commissioners were considering sending a letter to the U.S. Forest Service saying they could not support Wild and Scenic River designations in Gallatin County.

Citing possible impacts on private property, and inflexibility of management the commissioners spoke against protecting one of Gallatin County’s biggest assets: the river that flows through their county. A river that has nurtured a boom in tourism, a river that has attracted people from all over the world to try and find that big trout tucked up behind a boulder, and a river that helps ensure that what’s left of the Gallatin Valley’s ag economy remains strong.

What the commission either doesn’t know, or fails to recognize, however, is that the Wild & Scenic River Act does, in fact, allow for activities like fuels reduction and maintenance of existing infrastructure, and it protects flows for ag producers downstream by preventing more dams that could  take more water from people with valid, existing water rights. What the act does is help ensure that the qualities and values of special rivers - like the Gallatin - remain in place for future generations.

Twenty-five Montanans showed up Tuesday to defend the work of their neighbors, friends, and families; those who have been working on finding consensus and common ground on issues like wild and scenic rivers through forest planning and local collaboratives. They showed up with an expectation to be taken seriously by a group of elected officials who claim to represent the citizens of Gallatin County.

But these 25 Montanans were ignored. The politicians continued their push to deny basic protections to one of Gallatin County’s best economic engines. Whether this was done out of arrogance or ignorance remains to be seen.  The Commission has stated that they’re open to discussion on the issue. We hope that is true. The people who attended the meeting and were ignored seem to indicate otherwise, however.

Unfortunately for Gallatin County voters, being ignored by their Commission isn’t new. As early as this past August, Commissioner Steve White ignored dozens of his constituents and kept an Open Space Bond off the County’s ballot. That action has led to a grassroots effort to place the bond on the ballot this fall, in spite of the Commission’s inability to work together and do something widely supported by residents of the County.

Sadly, it looks like Commissioners Don Seifert and Joe Skinner have adopted Commissioner White’s tendencies of ignoring what the people of Gallatin County want in favor of poorly informed rhetoric and divisive political posturing. The Commission would be well served to rescind this letter, and instead ask citizens to help them understand the facts of what a wild or scenic designation could mean to irrigators, livestock producers, recreationists, outdoor businesses and many other residents of Gallatin County.

Public officials listening to an honest and open discussion about issues is a hallmark of a functional democratic government. To do otherwise signals that the County Commission really isn’t interested in what their subjects have to say. 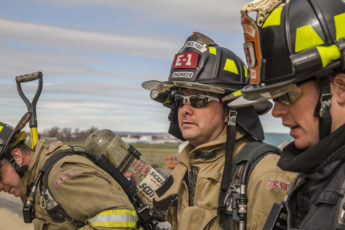