Well, yet another legislative session will end without a plan to fix and upgrade the state’s aging water and sewer systems, school buildings and university facilities — all projects that would create jobs and benefit the people of Montana.

And they were so close this year. Just two votes shy!

Who in their right mind would vote against these kinds of projects?

Another Republican legislator from the south side of Great Falls, Rep. Fred Anderson, said that he thought it was “a good bill” because it “carries an opportunity for good-paying jobs.”

Trebas has even admitted that other legislators from Great Falls and the president of the Great Falls Development Authority whose mission is “the creation of high wage jobs” in the area asked him to support the bill.  But he still voted no because he didn’t like one piece that funded the renovation of an old building on MSU’s campus in Bozeman — a project that ultimately would benefit students from across the state and help keep MSU competitive at the national level.

When later asked if his vote would hurt his chances of being re-elected, Trebas responded “I’m thankful I was elected here once.” Well, be certain that with political moves like this one, once will surely be enough. 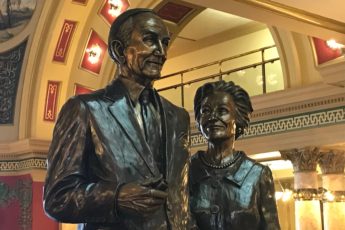 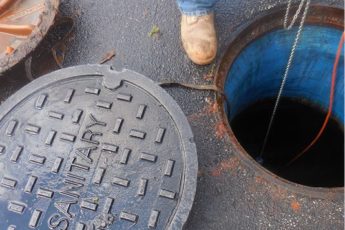